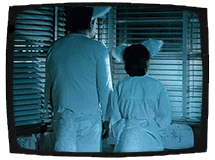 Furries, filmmakers, kinksters, survivors. A fictionalized personal account of coming of age in Memphis at the turn of the century. This feature-length video project is based on work begun in collaboration with furry artist Rukus, left unfinished after his death in 2008. 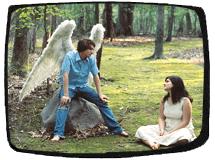 What I Love About Concrete [2013]
Assistant Director, with Katherine Dohan and Alanna Stewart, Co-Directors

The most accurate representation ever committed to film of what it's really like to be a teen girl when everyone around you is insane and you are the only one who knows anything about anything.

Unexplained rabbit deaths at a Pigeon Forge miniature golf course complicate this documentary portrait of the self-proclaimed "last Indian on the Trail of Tears." 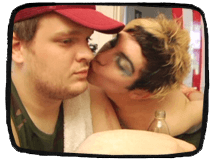 Eel-Crab Sparkleboy and His Brother [2006]
Co-Director, with Morgan Jon Fox and John Roemer

Sparkleboy really loves His Brother. Also his eel, his glitter crab, candy, ice cream, watermelon, Kool-Aid, and balloons. His Brother likes 40oz's. We made this for the Delta Axis Dada Ball. 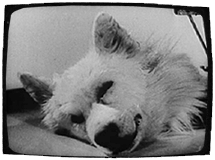 Mashup: coverage of the Terri Schiavo case + archive.org footage of Soviet resurrection experiments. You can watch SCHIAVO on YouTube, and the comments thread is as good as the movie. 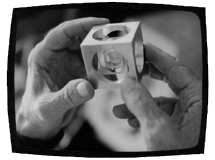 A short documentary about Gene Ray, the self-taught philosopher behind timecube.com. His unconventional style and offbeat theories made him into one of the first internet celebrities - a mixed blessing for the then 70 year old Ray.